Odyssey is a community of Music, Arts, and Film, bringing to you “Peace & Love Karachi” a one-of-a-kind live music event. Featuring Santi and Tugce, Berlin-based musicians who will be bringing their eclectic music style merged with an exciting lineup of local artists like Aziz Kazi, Haider Uppal, and Rawblotter.

Santi (from Asunción, Paraguay) and Tugce (from Istanbul, Turkey) left their homes to follow their dreams of music and have been road companions and musical partners for more than a decade. They each bring a vibrant mosaic of influences and ideas from all over the world: soulful melodies, colorful instrumentation, dreamy harmonies, and surgically engineered dance-floor beats. Rooted in the richness of diverse cultural and musical traditions, and motivated by a constant pulse for open-minded inquiry and innovation, Santi & Tugce reclaim the power of music to express something essential about the human experience. To this date, they have performed in many major electronic and world music festivals, and concert halls in more than 20 countries throughout Europe, Asia, and North, and South America and received critical acclaim worldwide. These days Santi & Tugce are working on their fourth full-length album that once again invites listeners to glance back, gaze forward, and remember always to fully embody the here and now.

Detroit influenced and Lahore-based, Haider Uppal is an artist with many a musical facet, ranging from dubby and textured to more spacious and groovy elements in his original productions and DJ sets.

Haider’s approach to music is one of constant evolution and exploration, including efforts of collaborative nature, working with other talented artists. The young producer from Pakistan has connected with the world, as his productions get released on labels from Canada, England, Germany, and Portugal.

Aziz Kazi is a drummer and a multi-percussionist from Karachi. As a session player, he has played and toured with Pakistan’s top acts such as Aamir Zaki, Fuzon, the Sketches, Sounds of Kolachi, Jimmy Khan, Mauj, and many more. He represented Pakistan at the Worldtronics Festival in Berlin in 2008 and has been part of the Coke Studio house band for seasons 9, 10, 12, and 14.

Shariq Ali Khan Afridi aka rawblotter is a self-taught music producer/writer. Born and raised in Karachi, Pakistan. He has mostly played in the mountains (North) and for a handful of locally curated labels
in the past. Has multiple releases in stores. You’re always in for a treat from him.

Only females or males with references can buy the passes 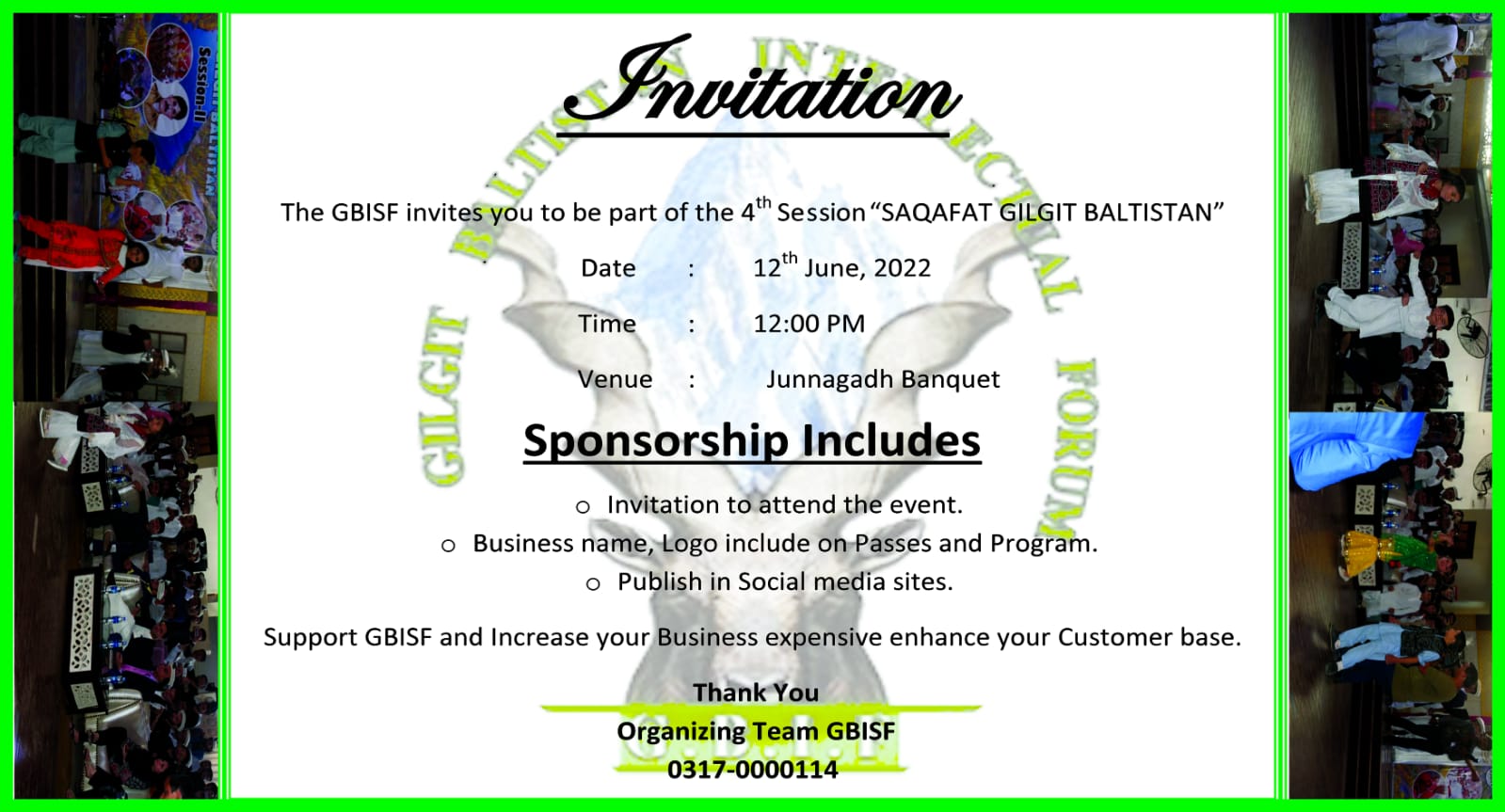 The Colony presents Gillian Plus One 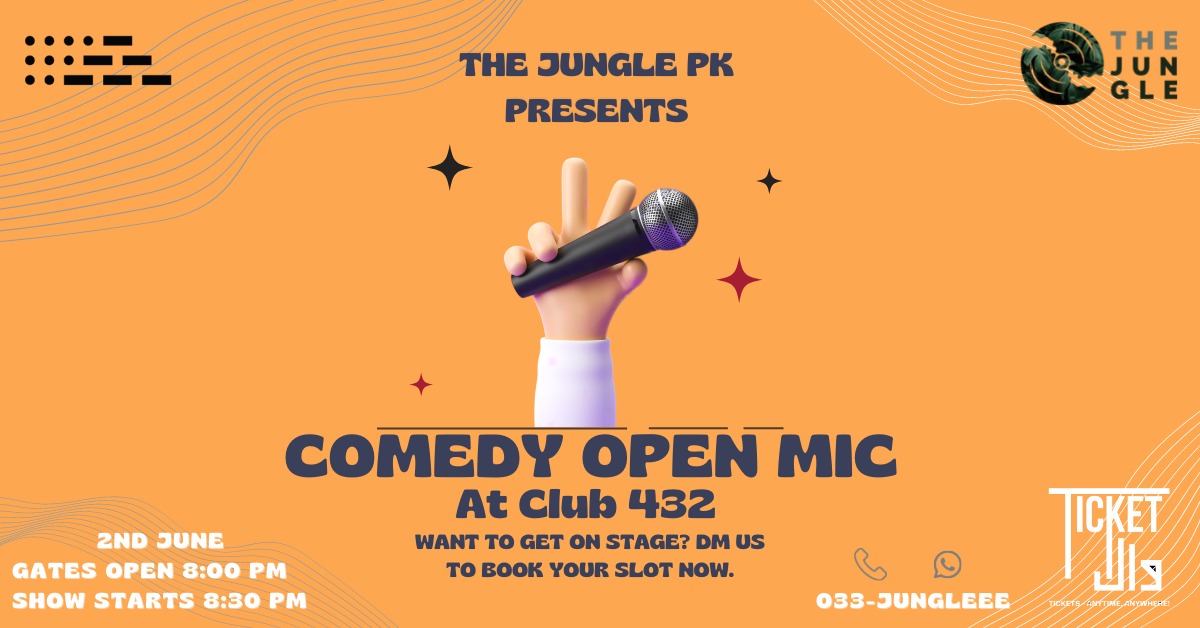 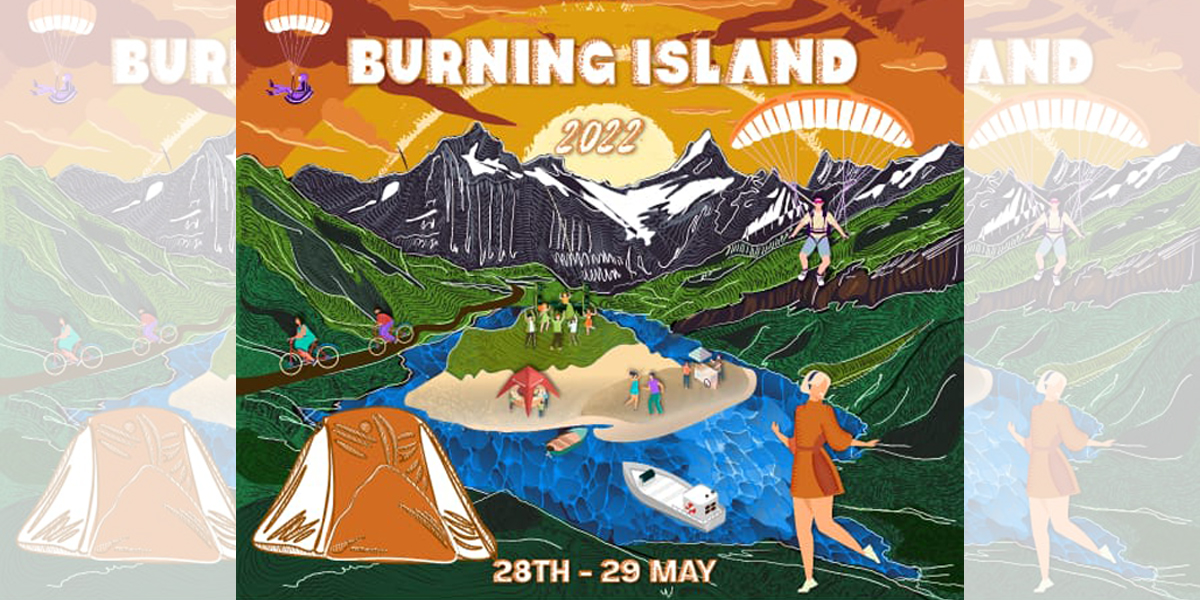 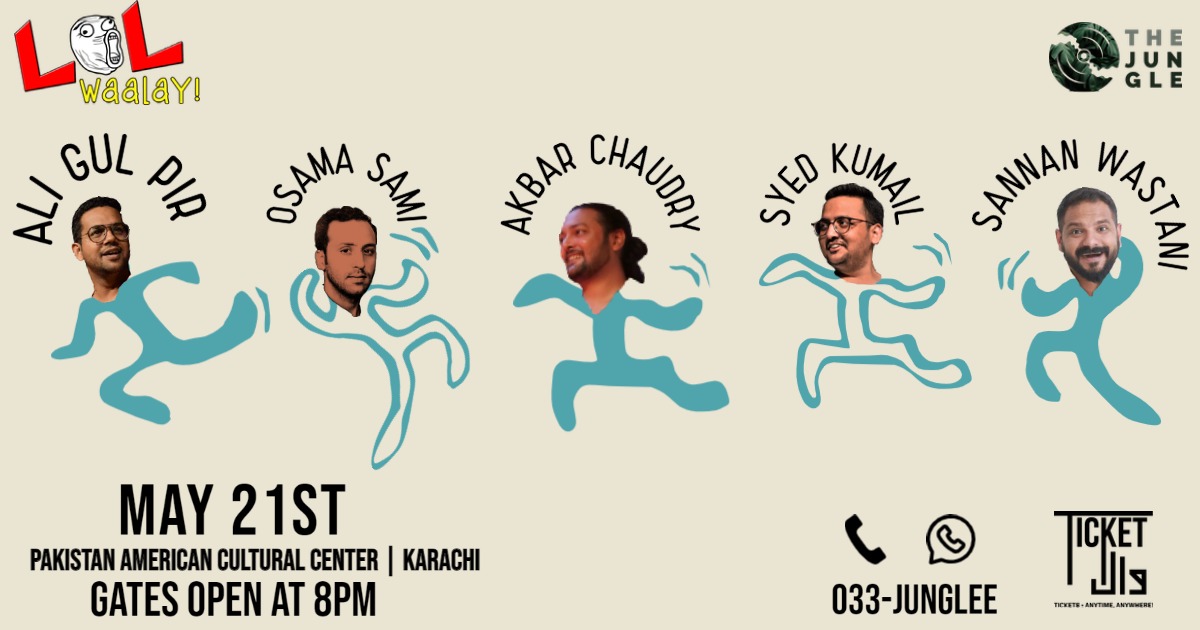 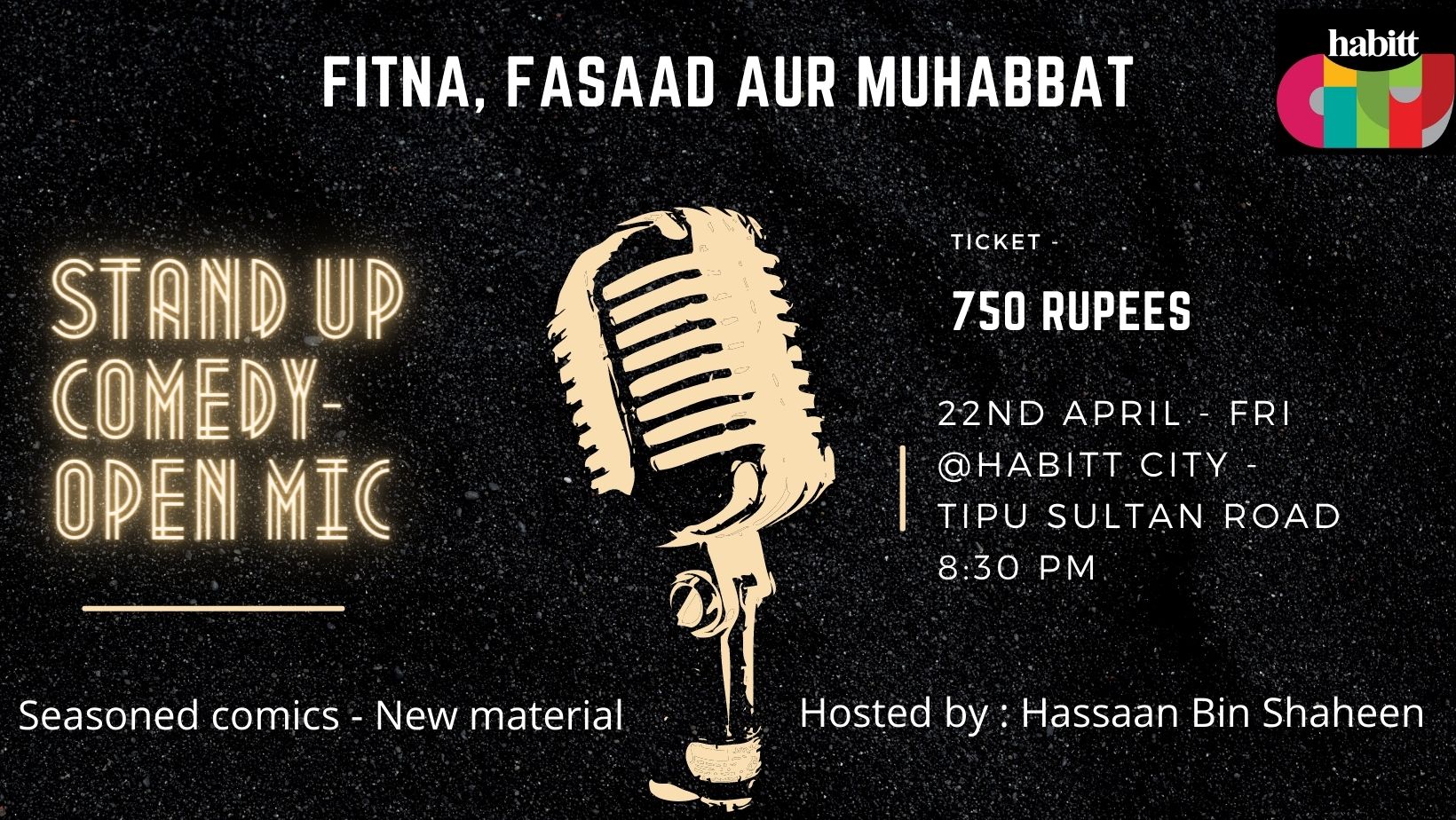