The Commons Karachi along with Dawn and DW bring to you a one-of-a kind Documentary Film Festival and awards night. The "It happens only in Pakistan" documentary contest is celebrating five years of films produced by Pakistani film makers.

The event will include screenings from the best entries in the last five years, panel discussions featuring some of Pakistan's top film-makers including Sarmad Khoosat, Haya Fatima Iqbal, Ali Abbas, Patangeer and more. We will also have live performances from some up-coming artists as well as an electrifying performance by Khumariyan.

It Happens Only In Pakistan Film Festival 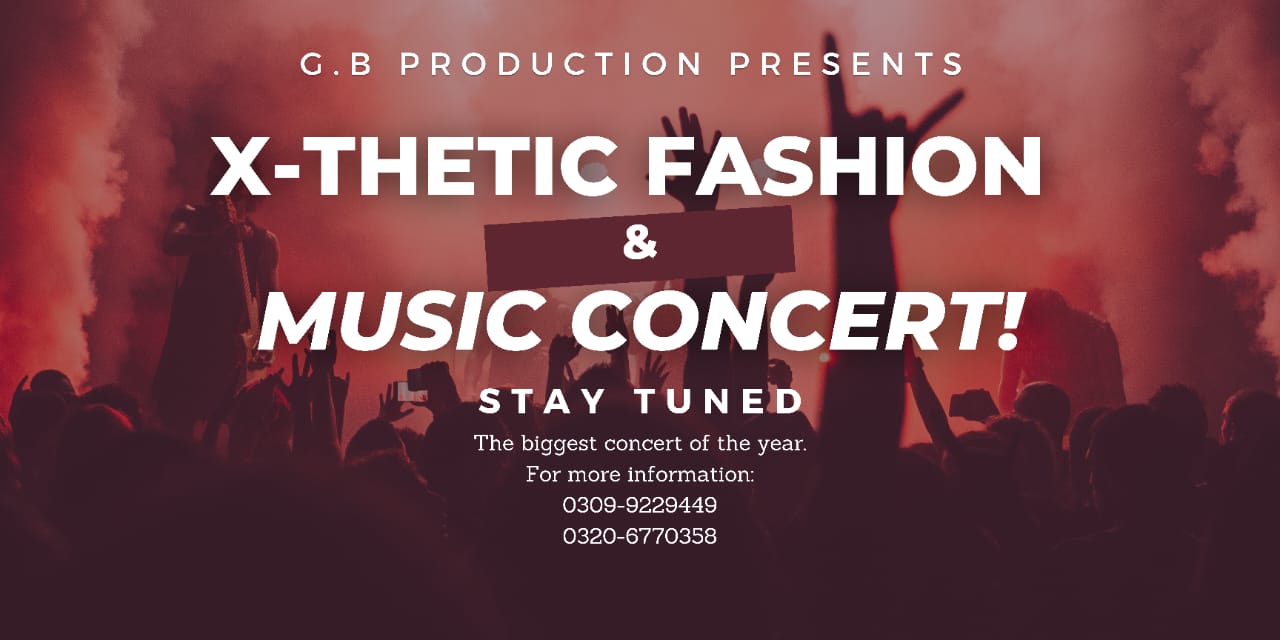 Both Sit in Silence For A While- Isb 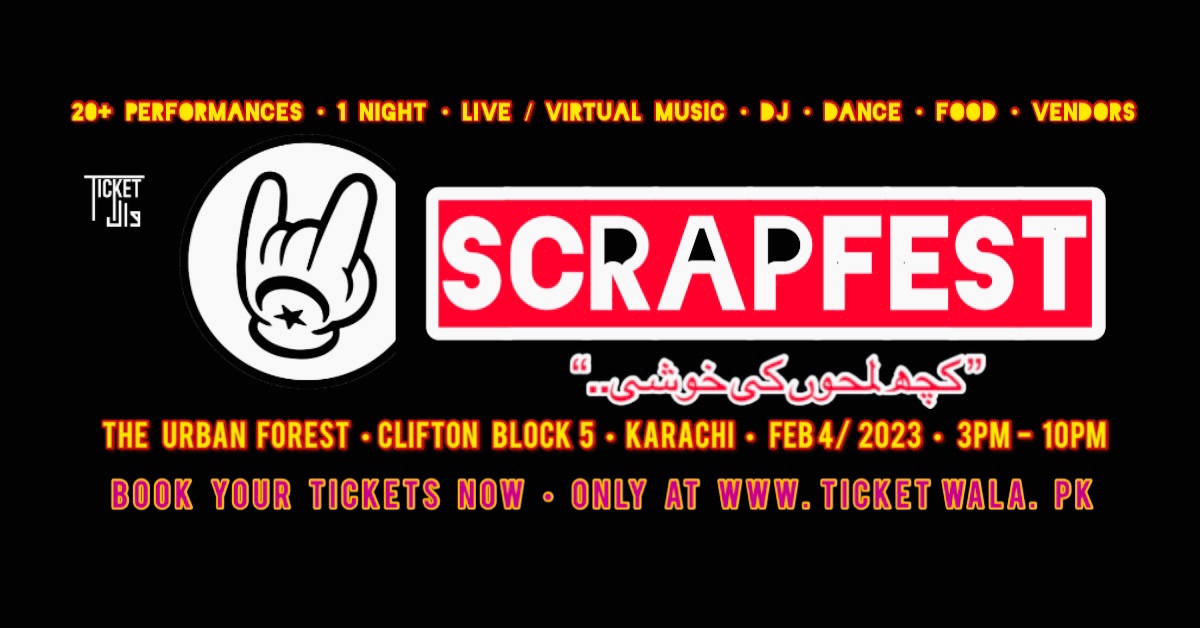 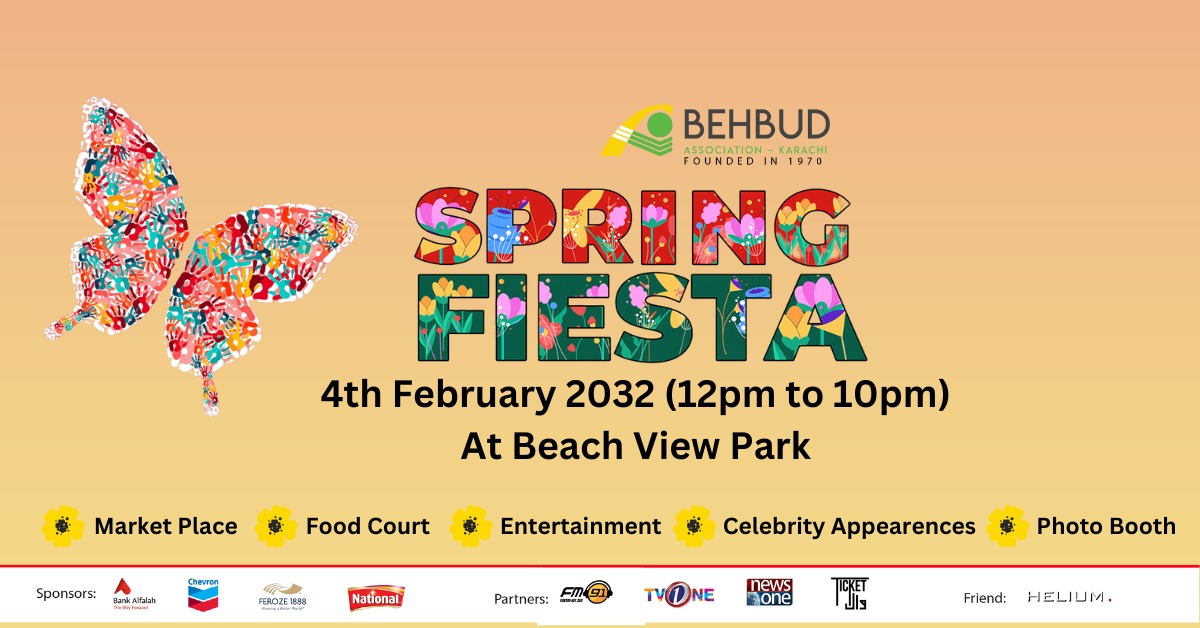 Presenting To You “Weekend Cleanse"

Bollywood Night at The Colony