Written and directed by

Inspired by a tale from an ancient Sanskrit epic, Kathasaritsagara, the play follows the story of Prem, a Brahman boy in search of knowledge and wisdom who has accidentally ended up in a city called Roopnagar, a land that his father had severely warned him against. There, Prem meets a man who claims to be Betaal, a creature almost like a genie with magical powers and a knack for telling stories. However, this time around, instead of a story, there will be a play with a question at the end; and if Prem is unable to give the correct answer to the question, then Betaal will smash his head into pieces and drink his blood. This triggers a series of strange events, and why not? After all, it's Roopnagar!

Both Sit In Silence For A While - Islamabad

Both Sit In Silence For A While - Karachi

District By The Sea Presents - SAMATHA 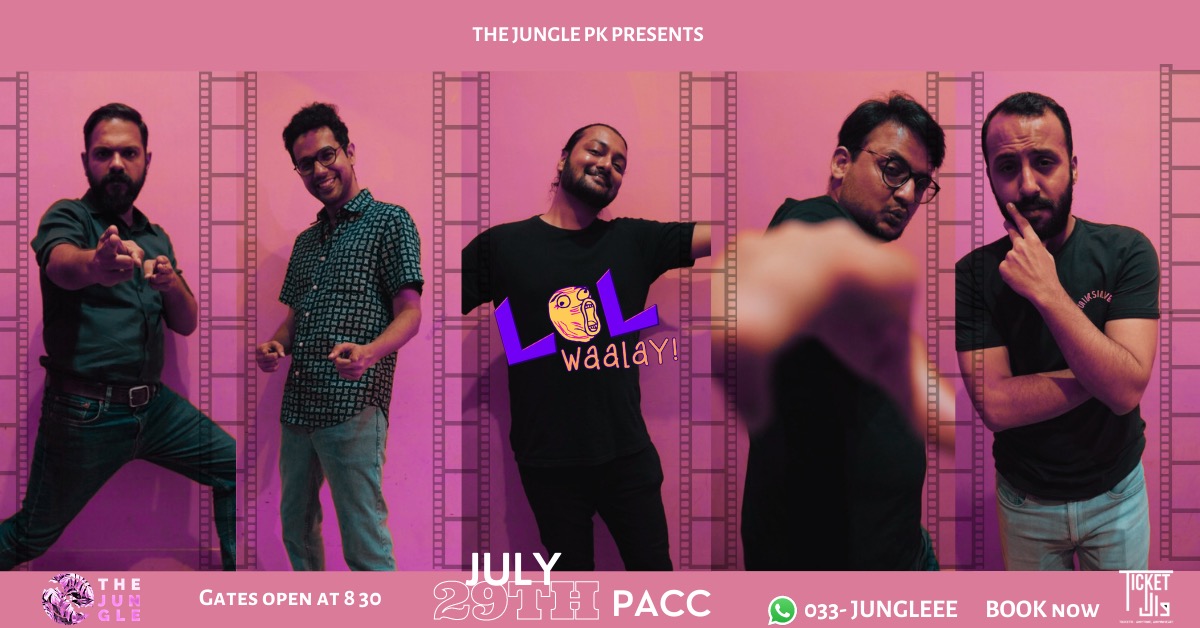 "JAUN" Based on Poetry of Jaun Elia

Both Sit In Silence For A While